Police in Gem-Wagai sub-county have launched investigations into the death of a 52 year old night guard who was found murdered at Ng’iya trading center yesterday morning.

The body of the night guard who has been identified as Thomas Ochieng’ was found while lying in a pool of blood and he is suspected to have been murdered by thugs.

According to the Assistant Chief of Ulamba sub-location in West Gem location Mrs. Pauline Apondi Okumu, the night guard is said to have heard the thugs while trying to break into a neighboring shop and tried to raise alarm.

She told Sky FM that it is suspected that that’s the time that the thugs attacked and hacked him to death.

The administrator who confirmed that ill-fated incident stated that after killing the night guard, the suspected thugs took off without stealing anything.

She added that the body has since been removed to Siaya County referral hospital mortuary to await postmortem as investigations begin into the matter. 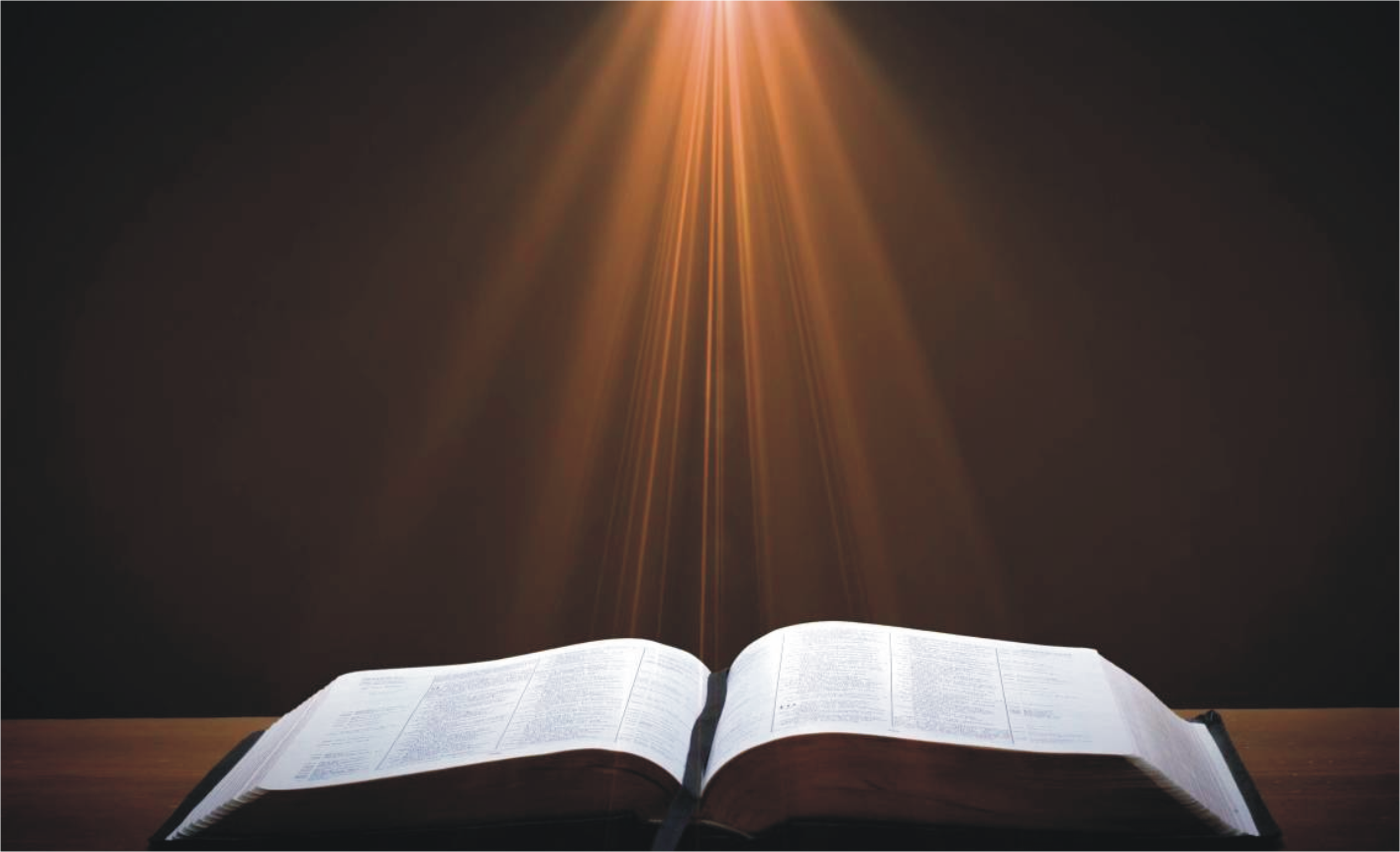 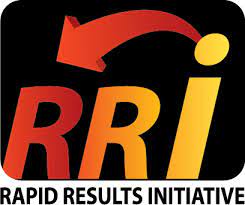 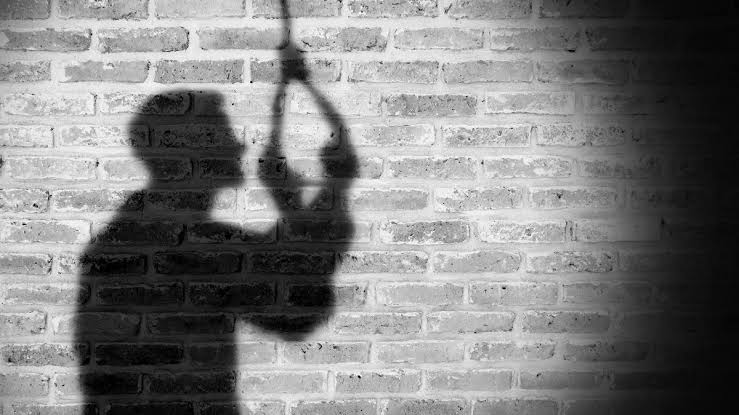 KENHA to Make Bumps and Signs Along Rongo-Migori Road. 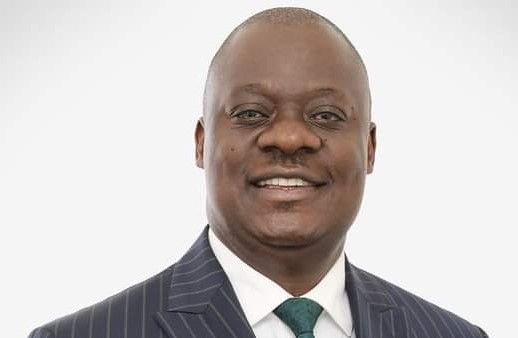