Written by Dickens Ochieng on September 1, 2021

Farmers in Kimira-Oluch Irrigation Scheme in Rangwe and Karachuonyo sub-counties in Homabay County have come out guns blazing on claims by some people who are planning to take over the irrigation scheme from them, as they say that the scheme can’t be taken from them without consulting them.

The farmers led by former Kibiri MCA Kennedy Ondiek say that the thought by some individuals to take away the scheme is something that has no basis and they can not agree with it at any cost.

Ondiek said that there is no way that project can be taken away from the hands of the farmers when even the things that were supposed to be done on the project have not yet been done as he says that the project is only 85% done. He said that for the idea of taking away the project to be implemented, then the farmers have to be consulted first since they are the ones whom the government left the project in their hands.

He requested Karachuonyo MP Hon. Adipo Okuome and his Rangwe counterpart Hon. Lilian Gogo to take the matter and help the farmers. 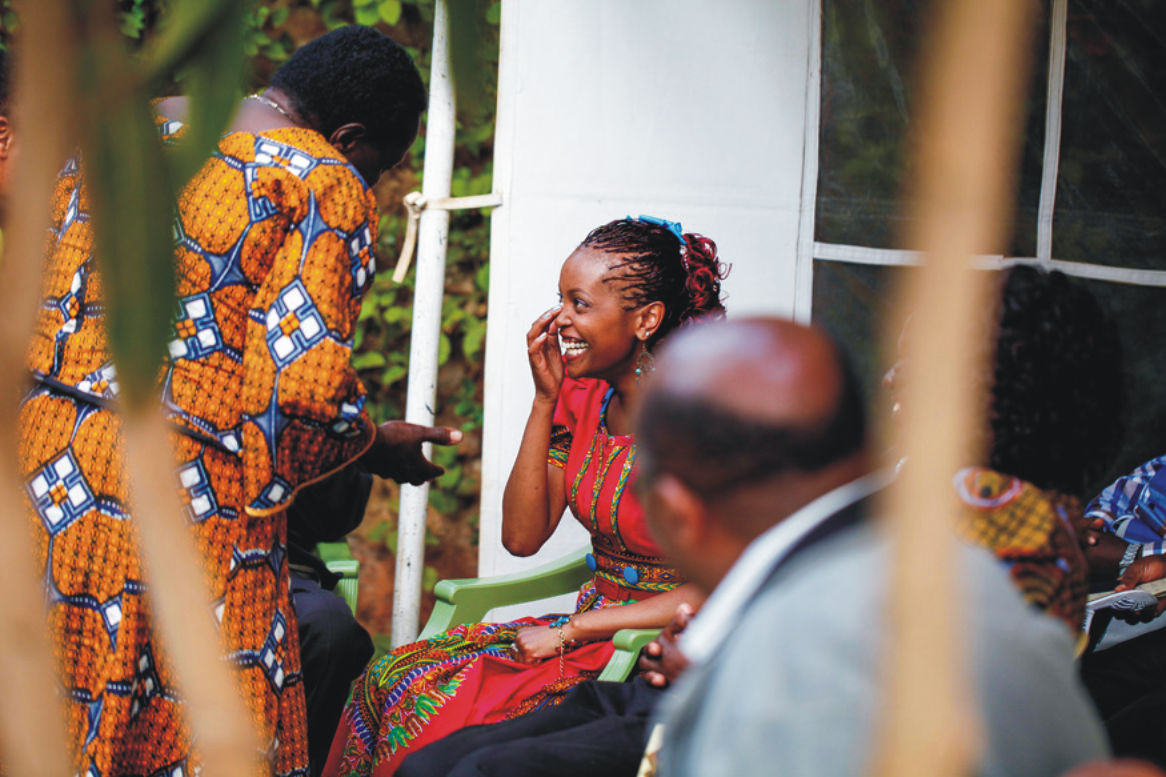 Sigh Of Relief to Ringa Boys 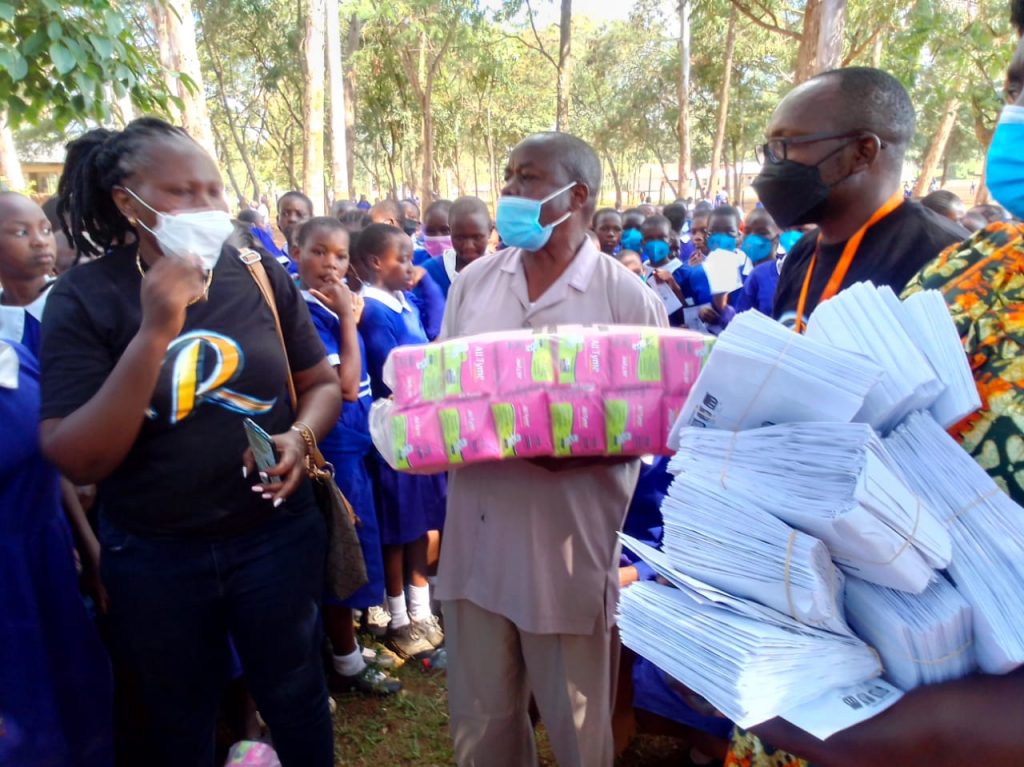 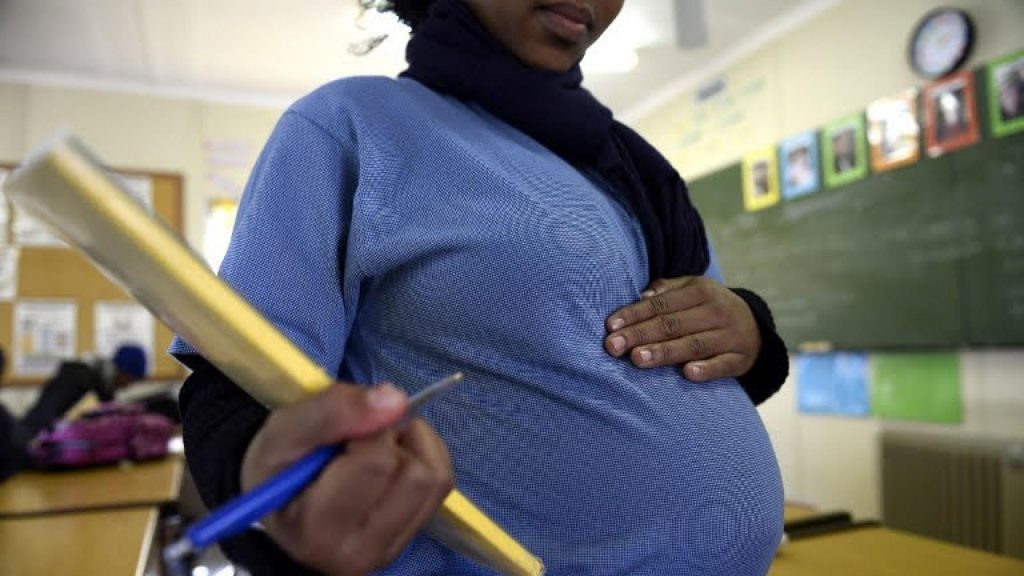 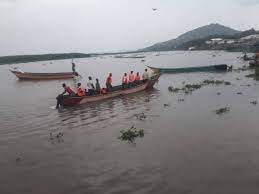