Written by Dickens Ochieng on November 8, 2021

Traders in Ramba market, Kodhoch West Location, Rachuonyo East Sub-county have been requested to trade peacefully and enhance togetherness to avoid the rise of some anti-social behavior that have been witnesseed in the region for some time now, behaviours that only show greed amongst them.

Speaking to Sky FM at the market after some hungry robbers stole meat from a butchery on Saturday night, meat that is estimated to cost Ksh. 11,000, Boaz Onyango and his fellow Gordon Adongo said that they were shocked when they arrived at their business premise only to find that two big pieces of meat weighing 40 kilograms were missing, as other properties were intact, an incident that shows that shows how hungry the region is.

They urged their fellow business people to do business with a lot of love to avoid such incidences that only bring shame and show the state of hunger in the region. 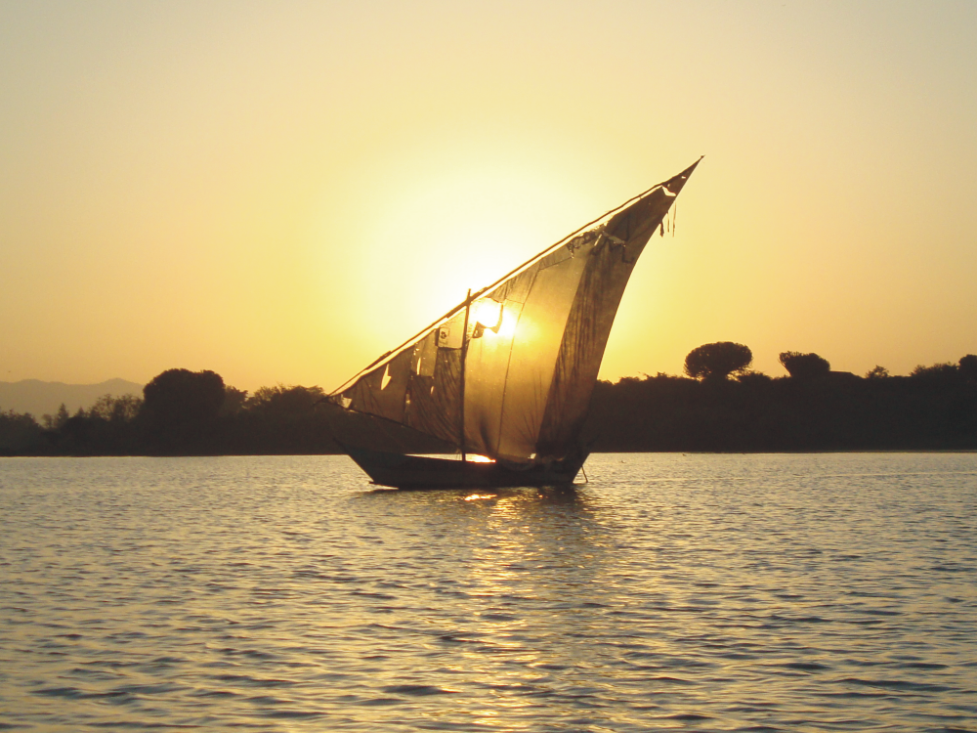 It’s a popular session for The National government, County government Corporates, Educational Institutions and NGO’s to push and launch their products and services. 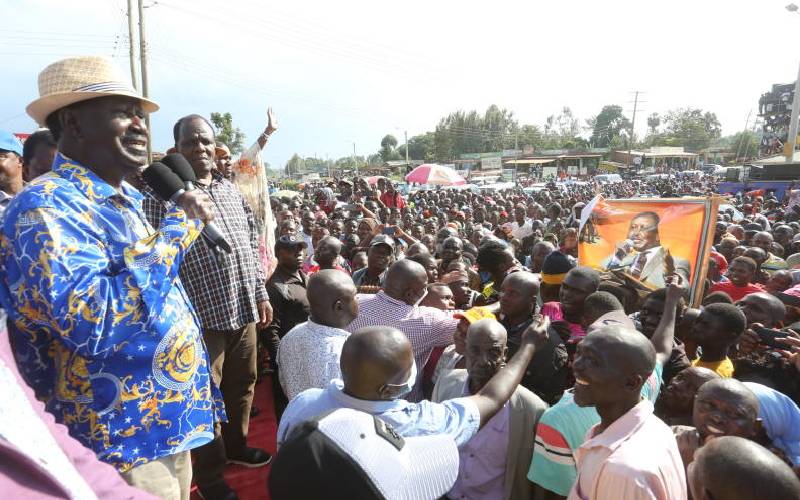 A Matatu Conductor Perishes in a Grisly Road Accident 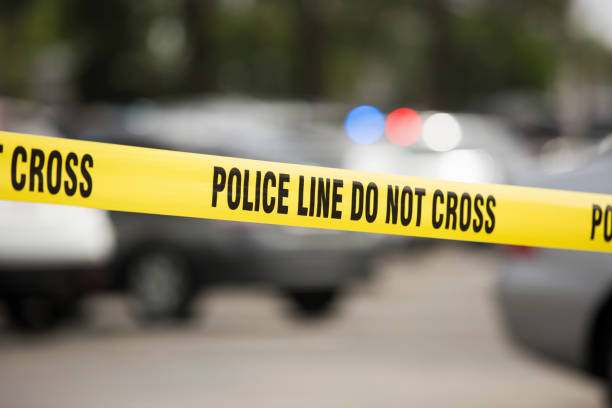 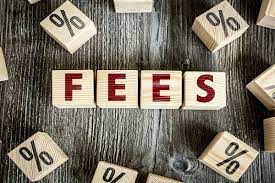 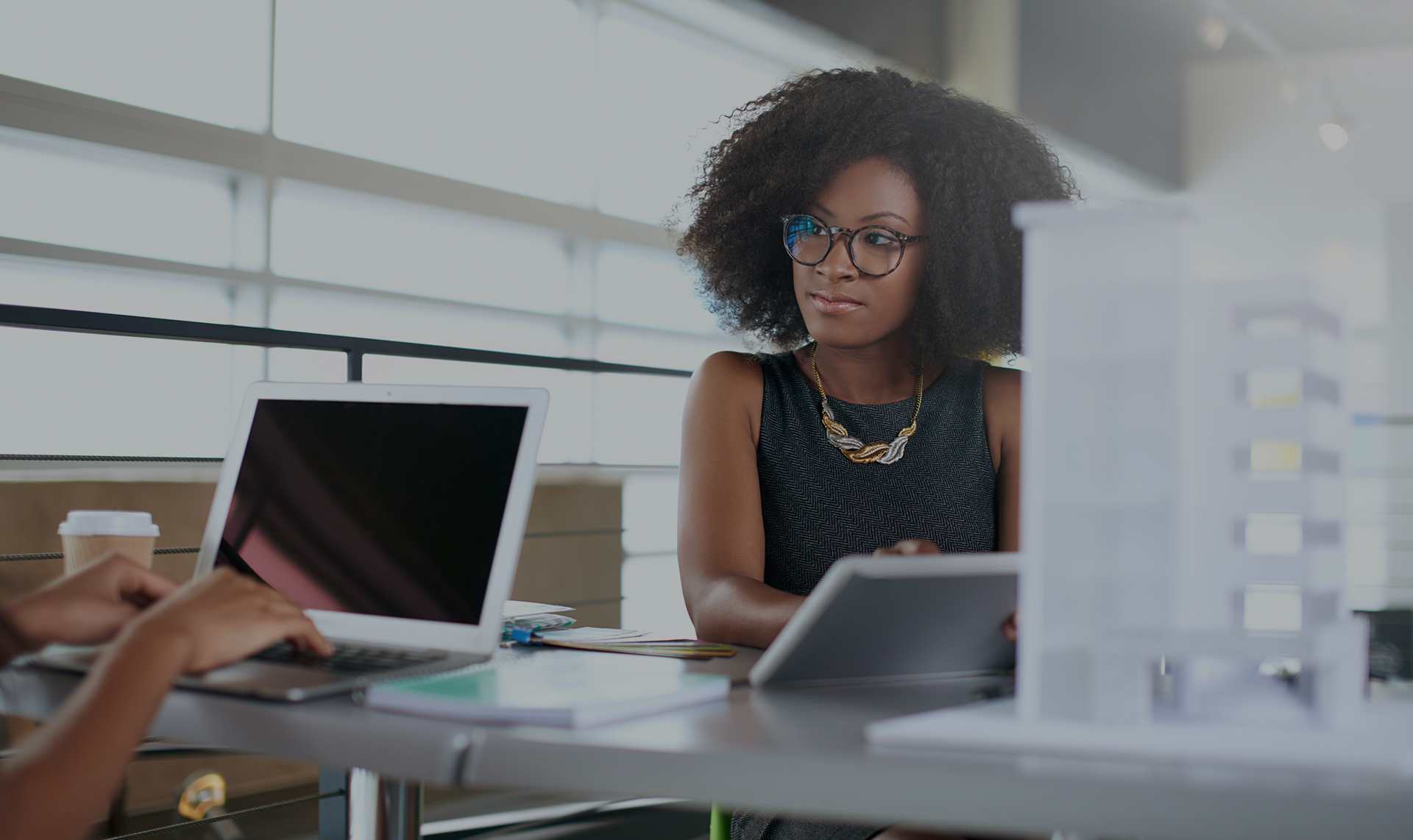